Most people know about the common nutritional recommendations during pregnancy – focus on getting enough folate, take a prenatal multivitamin, and eat a little extra. However, not everyone is as familiar with another very important nutrient for pregnancy: the omega-3 fatty acid, DHA.

DHA is a very long chain omega-3 fatty acid found mainly in seafood and eggs. DHA is critical to support the proper development of baby’s brain, eyes, and nervous system.

Additionally, omega-3 fatty acid intake during pregnancy has been shown to help support a healthy mood in the postpartum period.

Why Is DHA Needed In A Plant-Based Pregnancy?

DHA accumulation ramps up during the third trimester of pregnancy and continues through the first two years of baby’s life, which is why it’s so important for pregnant women to get enough during this crucial stage.

Because of our current diet, many women- especially those who are plant-based- have suboptimal DHA levels. Plant-based women have been shown to have lower levels of DHA in umbilical cord blood and breast milk. 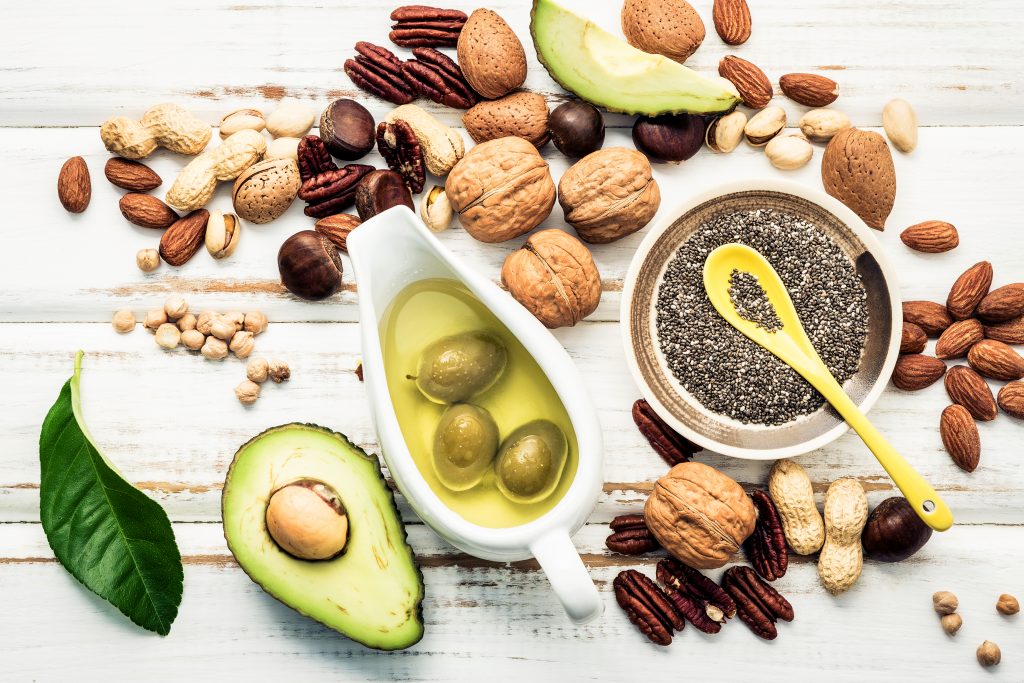 Can I Get DHA From Plant-Based Omega-3 Fatty Acids?

Our bodies make DHA from another omega-3 fatty acid known as ALA, which is found in plant foods such as walnuts and chia seeds.

However, the conversion rate of ALA to DHA is pretty low, around 1-10%. Additionally, omega-6 fatty acids, which is found in plant oils, compete with omega-3s for enzymes for modification. That means a high intake of omega-6 can further reduce the body’s ability to convert ALA to DHA.

This is why we recommend DHA supplementation during pregnancy.

The American Pregnancy Association and The American Academy of Pediatrics recommend 200mg of DHA per day during pregnancy and 300mg during breastfeeding.

However, research suggests that these numbers may be too low and studies demonstrating the greatest effects have used doses of 1-2 grams per day.

Why Do Plant-Based Pregnant Moms Need To Supplement DHA?

Supplementation is especially important for plant-based mamas because only preformed DHA can raise the level of DHA in mom’s bloodstream, and therefore reach the fetus or reach baby through breastmilk.

That means that the DHA formed by Mom’s body from ALA (the plant-based omega-3), which is not preformed, does not get to the baby.

Another reason supplementation may be preferred over consuming DHA from fish is because of harmful substances found in seafood. Heavy metals and environmental toxins are a concern with seafood consumption and one of the reasons that in 2004 the FDA advised women to limit their fish intake.

However, we know that the benefits of DHA are so important that simply cutting out fish is not a good option. Supplementing with pure, clean micro algae is a way to avoid potential exposure to environmental toxins.

What Is Algae Oil?

Algae oil is a reliable, plant-based source of DHA. Microalgae is where fish get their DHA in the first place, so supplementing with it cuts out the middleman!

We like Nordic Naturals’ Vegan Prenatal DHA! Nordic Naturals is the official omega-3 supplement of The American Pregnancy Association and there are so many reasons we love them.

Their algae oil is produced using a 100% hexane free process, which means no chemicals. Their processing plant is fueled solely on biofuel leftover from making their oil, which means they have a very minimal carbon footprint. 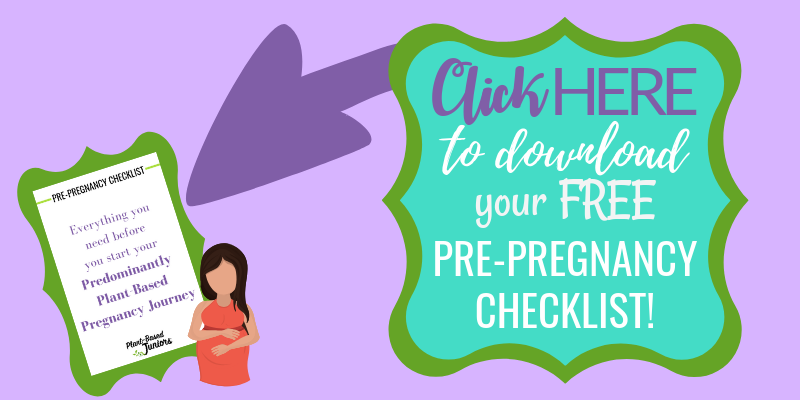 Did you/do you take a prenatal DHA supplement? 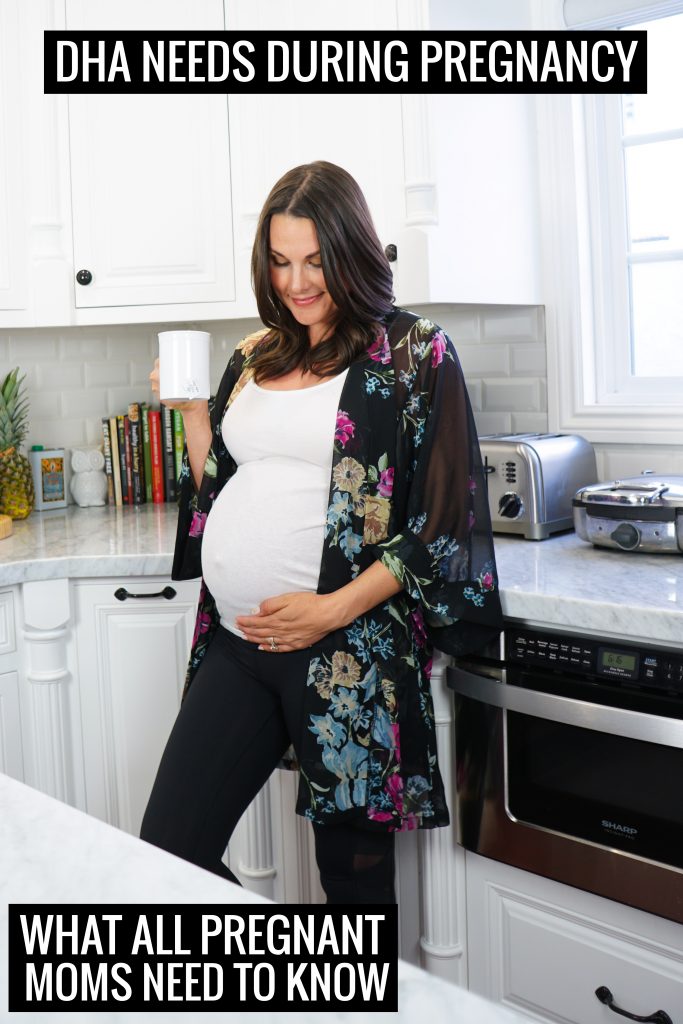